The Covid-19 pandemic has impacted our lives significantly in multiple dimensions. Community screening and repeated testing play an important role in easing travel restrictions and promoting economic recovery. Currently the common RT-PCR viral tests require a dedicated laboratory, infrastructure of collecting and transporting samples, skilled operators and special machines. Moe important the turn around time from sampling to result is long and also it is not cheap. What we need is a cheap and rapid POCT (point of care test) similar to the antibody test but it tests whether the individual gets the virus and is infectious. In this talk I will share our experience in developing the Oxsed RaViD Direct, a rapid test for SARS-COV-2, that can be deployed almost anywhere without needs for infrastructure and equipment. The idea was conceived in Oxford Suzhou Centre for Advanced Research (OSCAR) and most of the R&D was done in Oxford, due to lockdowns. The technology is based on RT-LAMP (reverse transcription-loop mediated isothermal amplification), and the direct detection of SARS-COV-2 from sampling (swab, saliva and mouth wash) to result can be completed within 30-40 min. The mouth wash protocol is far better received, particularly suitable to children. With a collective effort of an interdisciplinary team, we were able to deliver a commercial product within 6 months from the kick-off of the project. 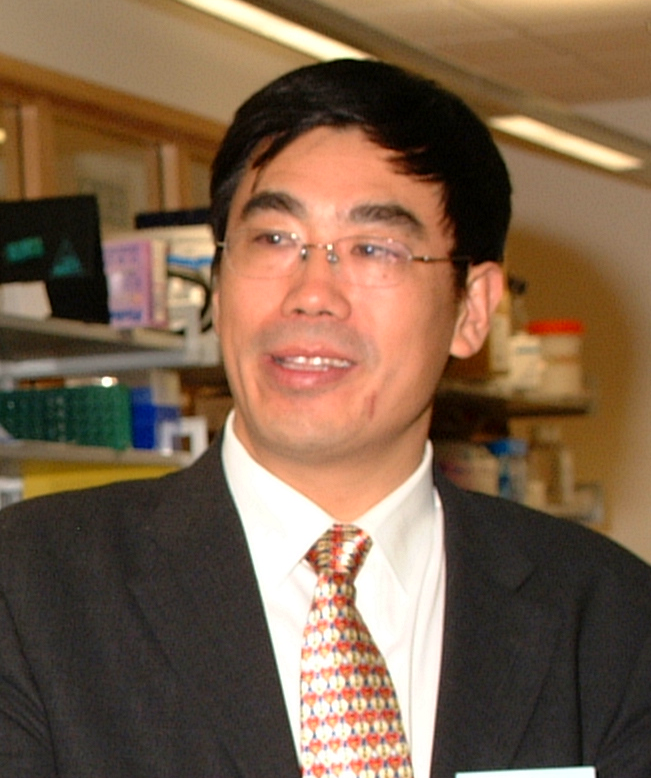 Zhanfeng Cui is the Donald Pollock Professor of Chemical Engineering since the chair was created in 2000. He is the Founding Director of Oxford Suzhou Centre for Advanced Research (OSCAR), an R&D centre wholly owned by the University of Oxford located in Suzhou Industrial Park. He was educated in China and moved to the UK after his PhD from Dalian University of Technology. He was postdoc in Strathclyde University (88-91) and Lecturer in Edinburgh University (91-94), before joining the Department of Engineering Science as a faculty member in 1994. He was elected to a Fellow of the Royal Academy of Engineering in 2013. His research focuses on enabling technologies for regenerative medicine and bioprocessing. In the COVID-19 pandemic, he led a team of researchers and developed the Oxford Rapid Test, Oxsed RaViD Direct, which is commercialised by a social venture spin-out, Oxsed Limited. Their work was recognised by the Royal Academy of Engineering President’s Special Award.