I will give a brief introduction on:
i) The role of the adaptive immune system
ii) Virus specific T cells and how virus antigens (epitopes) are processed and presented in infected cells
iii) Key determinants of antiviral efficacy in T cells 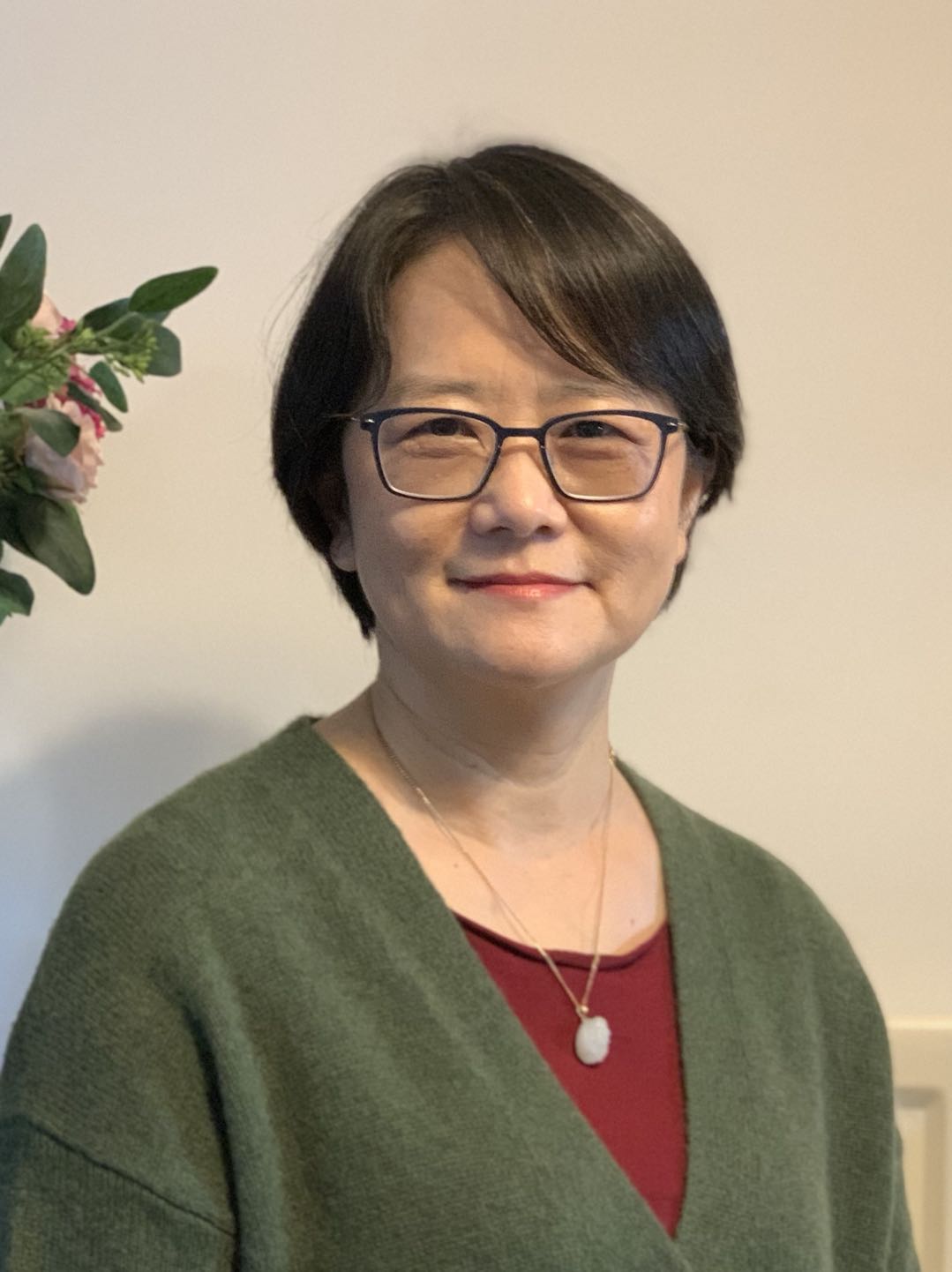 Tao Dong has held the post of Professor of Immunology in the MRC Human Immunology Unit at Oxford University since 2014 and is a Senior Fellow at University College Oxford. She served as a member of the UK Medical Research Council Infection and Immunity board between 2016-2020. She is founding director of CAMS Oxford joint international Centre for Translational Immunology since 2013, and founding director (Oxford) of CAMS Oxford Institute based in Nuffield Department of Medicine, Oxford University since 2019.

Tao originally gained a BSc degree in Physiology from Fudan University, Shanghai, China in 1987. She moved to Oxford University in 1993 where she received a DPhil degree in Immunology in 1998 for work carried out under the supervision of Professors Sarah Rowland-Jones and Sir Andrew McMichael on qualitative changes in HIV-specific cytotoxic T cells associated with HIV disease progression. During her postdoctoral training, where she continued to study immune responses to HIV, she expanded her research interests to include work on influenza virus infection, which led her to start her own independent research group. In 2010 she became the Head of the human anti-viral and anti-cancer cytotoxic T cell laboratory and a Program Leader in the MRC Human Immunology Unit at Oxford University. Since 2013, her research has expanded to cancer, with a central goal being to identify determinants of the ability of human tumour-specific cytotoxic T cells to control human tumour development and metastasis. Since the start of the COVID-19 pandemic, Tao’s team has been working with colleagues in Oxford, UK and in China, testing samples taken from SARS-Cov-2 positive patients, and trying to understand why some people with a COVID-19 infection are able to fight it off successfully, while others get really ill. Tao’s team believes understanding the immune response to COVID-19 is going to be key to defeating it.